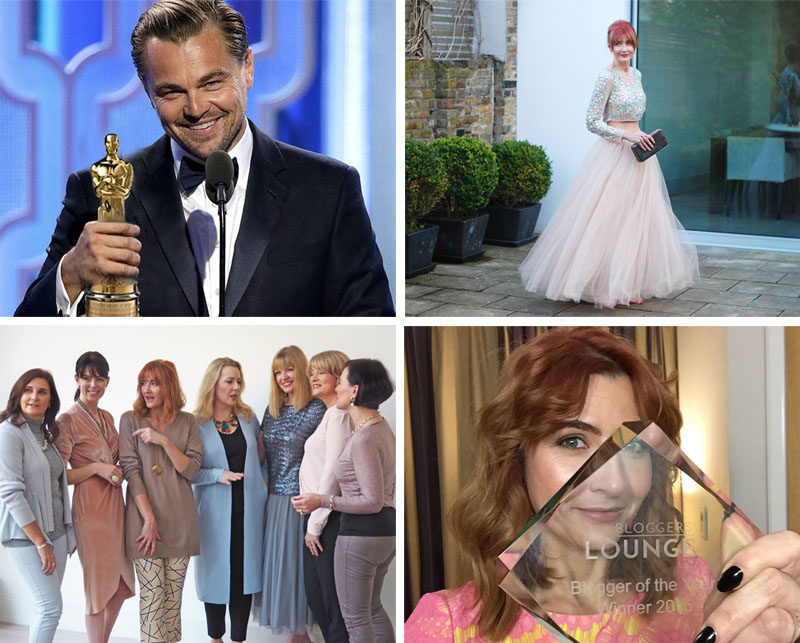 The past 12 months have been hailed by many as “the worst year ever” so I thought I’d publish my own Good Things That Happened in 2016 – I purposely haven’t included amazing things that have happened in terms of science breakthroughs or endangered animal numbers increasing (you can read those here if you wish), but I included things that affected me personally.

Some are things that happened to me directly, some are things that happened in the world that made an impact on me or made me happy… You get my drift. So yes, while we lost some truly awesome people (I’m still reeling from George Michael, Carrie Fisher and then her mum) and there have been some horrible things happening in the world, we shouldn’t forget the good things because there have been many.

1. The Over40Collective was formed at the Blognix Retreat and I made the best friends a girl could ever hope for

2. My earnings were up on the year before, despite the financial problems I had over the summer

3. Leo won an Oscar (hurrah! My favourite ever actor won at last)!

4. The Olympics and Paralympics were bloody amazing and the Rio Games were the most successful medals-wise for Great Britain since 1908

5. I discovered Marie Kondo and The Life-Changing Magic of Tidying Up

6. I saw Deadpool, Captain America Civil War and Rogue One at the cinema

8. During the Perseid meteor shower I saw the best shooting star I have ever seen in my life – and my husband saw it too 💕

9. I got dressed up like a fairy princess at the UK Blog Awards and had the most fantastic night

10. I won my first-ever blogging award

11. (I know I said 10 but this was one I remembered afterwards…) The bouncy castle I hired for my birthday back in the summer. Adult-sized, completely exhausting and totally hilarious. 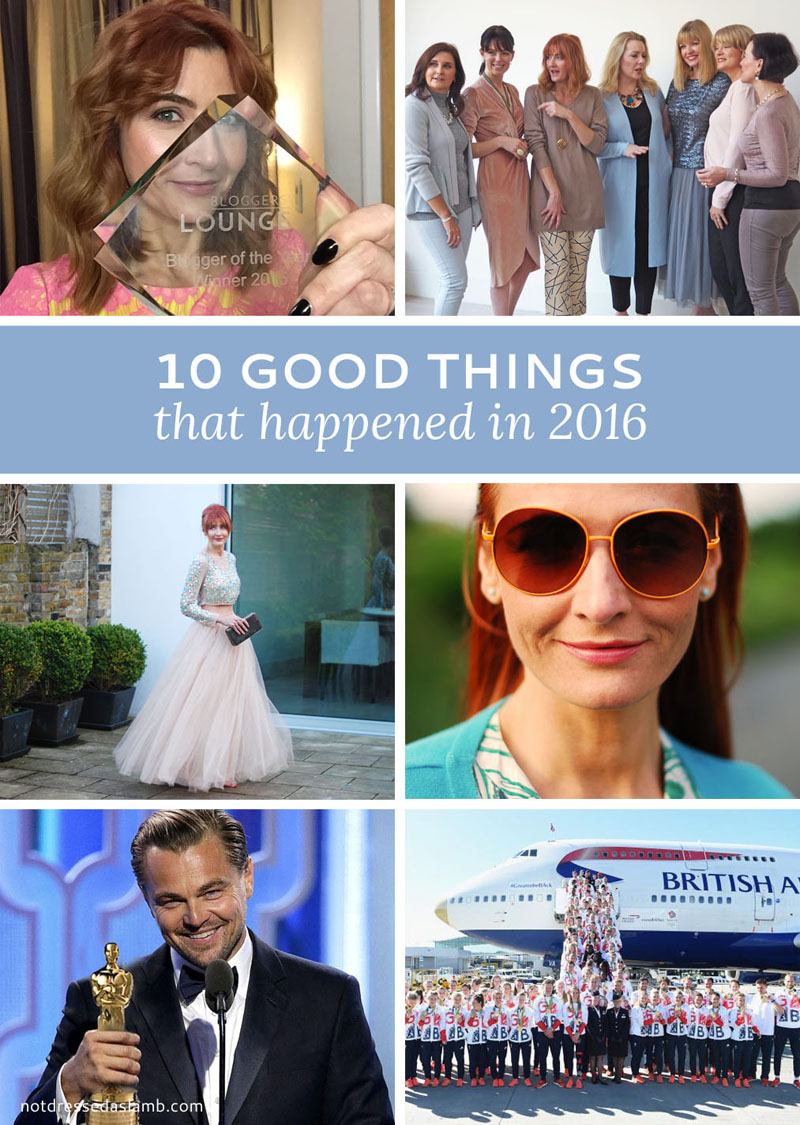 Sunday sees (what is) probably my favourite regular post of the whole year: The annual Not Dressed As Lamb Bloopers and Outtakes. It goes out on 1st January every year, so make sure you come back on Sunday for a good giggle!

So all that’s left to say is… LET’S GET THIS [LINK UP] PARTY STARTED!!

Thank you for joining the #SaturdayShareLinkUp! Designed to allow you to share anything you like on ANY topic, it goes live every Friday at 9pm UK time and will stay open for a week. You can share blog posts or Instagram posts, old posts or new posts, and link up as many as you like.

WHAT HAVE BEEN THE GOOD THINGS OF 2016 THAT YOU WANT TO SHARE? TELL ME IN THE COMMENTS!