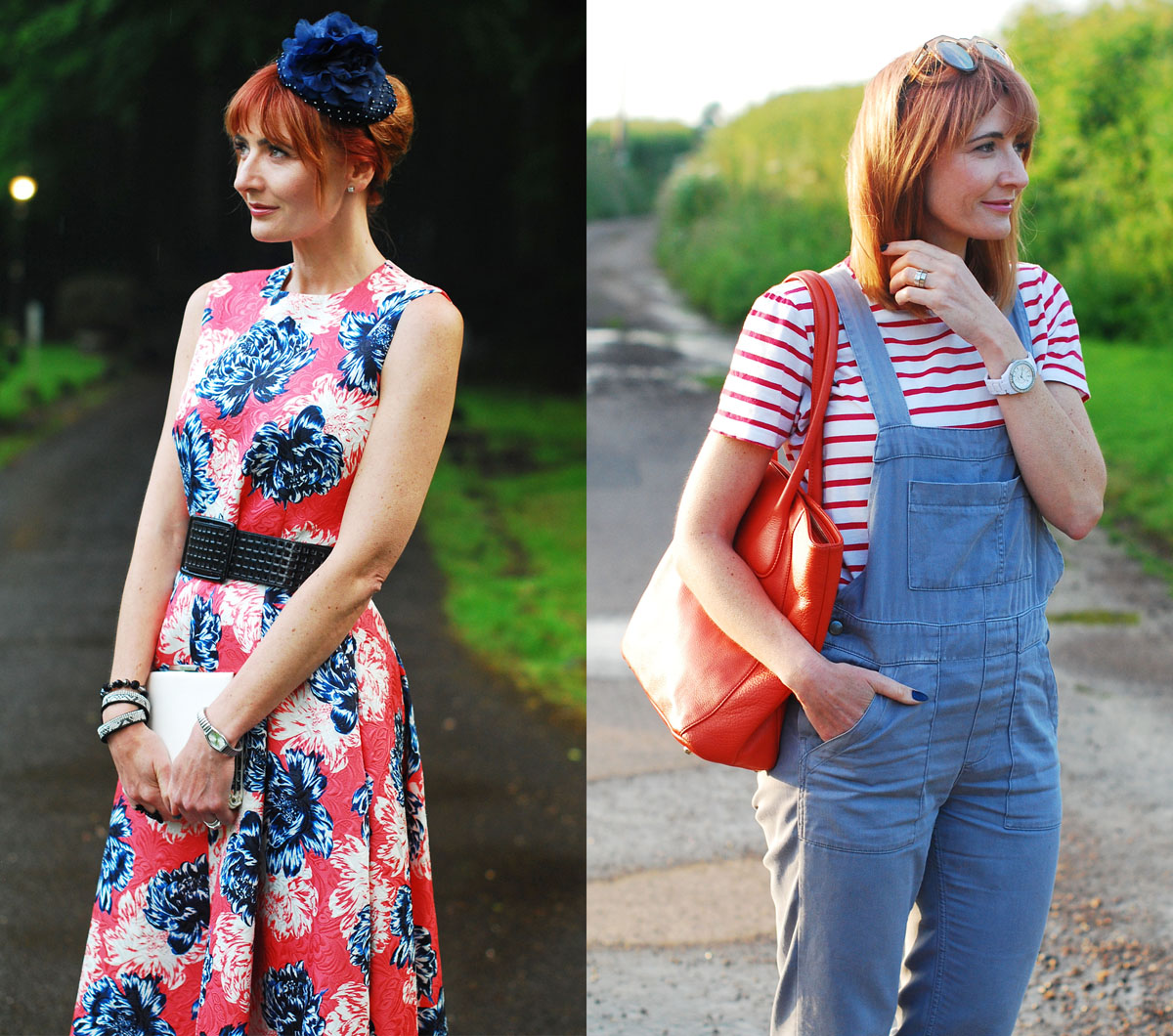 Here are my favourite Black Friday deals, everyone! Er, actually no… this is a totally Black Friday-free zone.

Keep reading if you’d like to hear about something OTHER than how much money I could save you right now. Or maybe I’ll ‘save’ you from all the discount emails that are clogging up your Inbox instead…?!!

Just kidding – but really, there are only so many discount codes or sales I could take advantage of in one day. Here’s some light relief:

Women are now criticising other women for… changing their style.

Yes, this has come to my attention this week. Okay, so it may be just one woman criticising one other woman for “changing her style”, but still, I’ll bet she’s not alone. And in the grand scheme of things, as I’ve said so many times before, all it boils down to is, WHY are women so worried about what others wear? Anyway, to give this perhaps-it’s-a-one-off-but-I’ll-bet-you-anything-it’s-not scenario some context:

A good blogging friend of mine (whom I know very well IRL as well) had a comment posted about her in a private Facebook group. Note I said “about”: she was not tagged so the comment was not directed AT her. Instead, she was talked ABOUT with accusations made about her approach to her style and blogging benefits she receives.

What the commenter didn’t do was stop to think whether said blogger might be part of that private Facebook group. Or whether she has friends/connections in that group.

Long story short, the blogger was accused of changing her style “at the drop of a hat” (I kid you not) and the commenter was 99% sure that she doesn’t wear the gifted items she posts about.

So apart from the fact that both of those statements are untrue, it begs the question…

It doesn’t matter whether you have a blog or not, if you want to change your style from one day to the next, it’s entirely up to you. I’ve been known to dress like a tomboy one day and then wear a pretty dress the next. Mostly because, like my friend, I’m walking the dog one day and then going to dinner at a smart restaurant the day after.

And even then, if you want to accept gifts from brands when you’re a blogger and wear totally different things from totally different brands, then again, that’s entirely your prerogative. Why are we not allowed to experiment with our style, no matter how old we are and whether or not we have a blog? Do style bloggers have some sort of moral or social responsibility to come up with one style and stick to it (for fear of being accused of being fake or inauthentic) that I’m unaware of?

Don’t worry – she gave her right to reply on her Instagram account and in the Facebook group. And with manners and class, too: I’m proud of her.

“Out of order and unprofessional”

But just to rub salt in the wound, my friend has now received criticism for posting/quoting something from a private Facebook group and was even accused of being out of order and unprofessional.

NO, out of order and unprofessional is naming and shaming the commenter. It’s a closed group so no one can look her up and troll her in return (is there a word for people who troll trollers? There should be).

Lastly, it brings me to the subject of women posting in forums where these comments are not only read by other women but also very likely by the very person the comments are criticising. It amazes me that these women think their comments will be invisible to us… We nearly always find out in the end, either via traffic that we can see in our analytics or because the blogosphere is very well connected and it doesn’t take long for us to find out we’re being talked about, positively or negatively.

But women making assumptions about what bloggers do and don’t do is rife (and perhaps getting worse?) – but that’s a topic for next week…

DO YOU CHANGE YOUR STYLE REGULARLY?

DO YOU THINK WOMEN AND/OR BLOGGERS HAVE THE RIGHT TO WEAR WHATEVER THEY DAMN WELL LIKE (NOW WHERE HAVE I HEARD THAT BEFORE…?)

TELL ME IN THE COMMENTS!

P.S. Some people have said that my friend took the comment out of context and that people need to read the whole of the thread, which was pages and pages long apparently. NO, WE DON’T. It was not constructive criticism in any way shape or form and single accusatory comments like this that are aimed at one person in particular and not based on facts (and are in fact totally untrue) do nothing to contribute to any form of discussion.

– Man Repellers Vs Repelling Menswear: Shouldn’t Men Wear What They Like Too?
– How I Fake Confidence When My Self-Esteem is Low