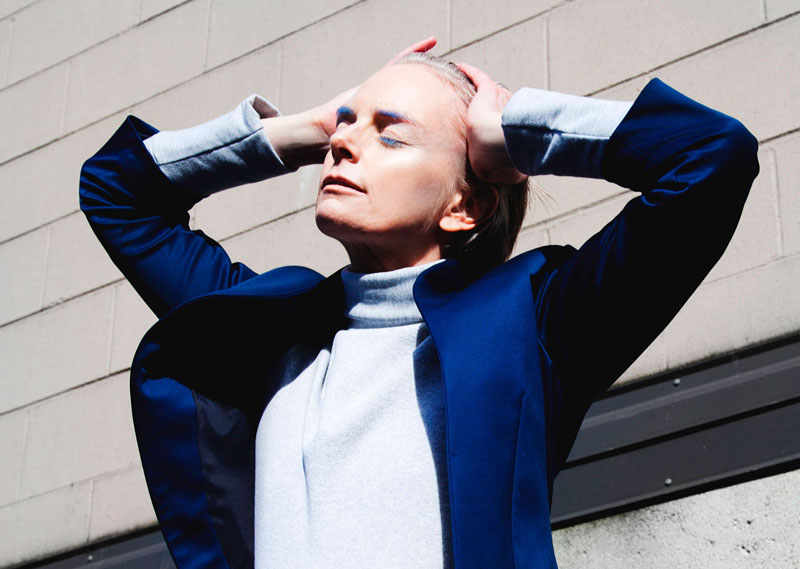 The representation of older women in advertising – or rather, the under-representation – is something I’ve been thinking about for quite a while.

Back in 2012 I wrote about how the high street could serve the mature woman better where I mentioned what a great idea it would be for brands to use style bloggers as models.

Four years later, and I haven’t seen anything like this happening – till now.

Earlier this month the incredibly striking (and Tilda Swinton lookalike) Melanie Kobayashi of Bag and a Beret published a post about her day as a 50+ supermodel – and I felt like jumping on the sofa Tom Cruise-style. (You’ll be glad to know I didn’t because, you know, I’m just too cool for that. 😉

She modelled Nuage, the new line by designer Claire Cormeau, in a series of gorgeous photos – some fierce, some very soft.

What struck me first was not the fact that an older woman was modelling for a brand (it’s not the first time), but that she looked absolutely incredible. Her age was irrelevant. Claire Cormeau had chosen the right person to model her new collection which was edgy but also fun – in other words, exactly what Melanie is like. (And exactly the reason why I featured her in my post that talked about dressing without the fear of “what will others think”.

So why is this the first time I’ve seen a blogger – an older blogger – modelling for a clothing brand? And why aren’t more brands doing this? 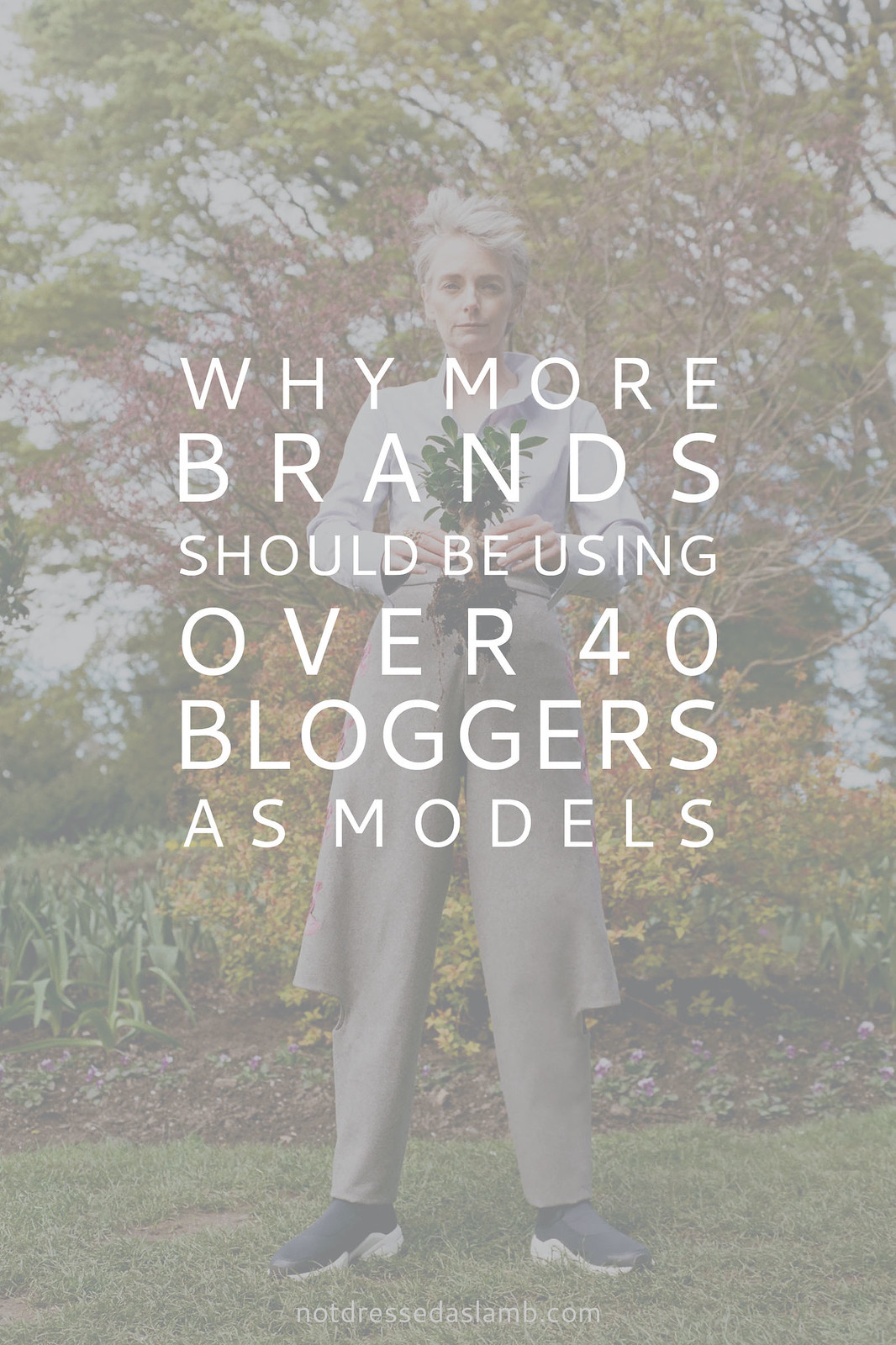 My reasoning is simple: Older women feel underrepresented in advertising. They feel underrepresented in the high street. Fashion bloggers are a different breed I think: We tend to shop anywhere and have no problem shopping in just about any store – putting yourself out there on the internet usually requires balls of steel. No sh*ts are generally given about what anyone else thinks about what you’re wearing. It makes shopping in the store of your choice a breeze by comparison.

But the average woman who isn’t involved in the crazy-ass business of sharing her outfits on the internet is affected far more by advertising – and sees not herself, but a lot of 22 year olds modelling clothes aimed at the 35 or 40+ market. If I go to the shopping pages of most brands that have an older target customer, I’ll very, very rarely see someone of the same age staring back at me.

Sure, some brands use older female models/celebrities in their campaigns (Twiggy, 66; Lorraine Kelly, 56; Yasmin le Bon, 51; Nicola Griffin 56; Iris Apfel, 94, etc.) and it is getting better – older women are gradually becoming more visible. 60-year-old Instagram star Sarah Jane Adams has also modelled for Swedish brand Åhléns, but I’m struggling to think of anyone else – proving it’s still seen as a novelty.

Two years ago myself and four other girls (all of us over 30 and some over 40) won a competition modelling for vintage style brand Fever London. But for the most part women of my age (40s) are rarely seen. It’s almost as if we’re just not quite old enough – few of us have a full head of silver or white hair which is a very valuable commodity.

The campaign that Melanie shot for Nuage really struck a chord with me: Why aren’t more brands using over 40 bloggers as models? There are several reasons why it would be such a great idea:

So what’s stopping them? Maybe it’s just never occured to them before? In my opinion they’re missing a huge opportunity. The first label to use some well-known over 40 fashion bloggers (and by that I mean over 40, 50, 60 – not 40-something) would surely makes waves in the advertising world.

Other brands like Dove have featured regular women in their campaigns, and some (beauty) brands have made a point of not Photoshopping their campaigns. But brands that have used bloggers up to this point have made sure they’re the younger superbloggers [Chiara for Guess] who have model faces and model proportions anyway. And why not? It makes financial sense for them to profit from their fame and popularity.

So, to the major brands I say this: You’re missing a trick. Be brave and take a chance on an over 40 fashion blogger or two.

It could be the smartest move you ever make.

WHAT DO YOU THINK – IS IT A GOOD IDEA FOR BRANDS WITH AN OLDER TARGET CUSTOMER TO USE OVER 40 BLOGGERS IN THEIR CAMPAIGNS? COMMENT BELOW! (IF YOU KNOW OF ANY OTHER 40+ BLOGGERS MODELLING FOR BRANDS DO LET ME KNOW!) 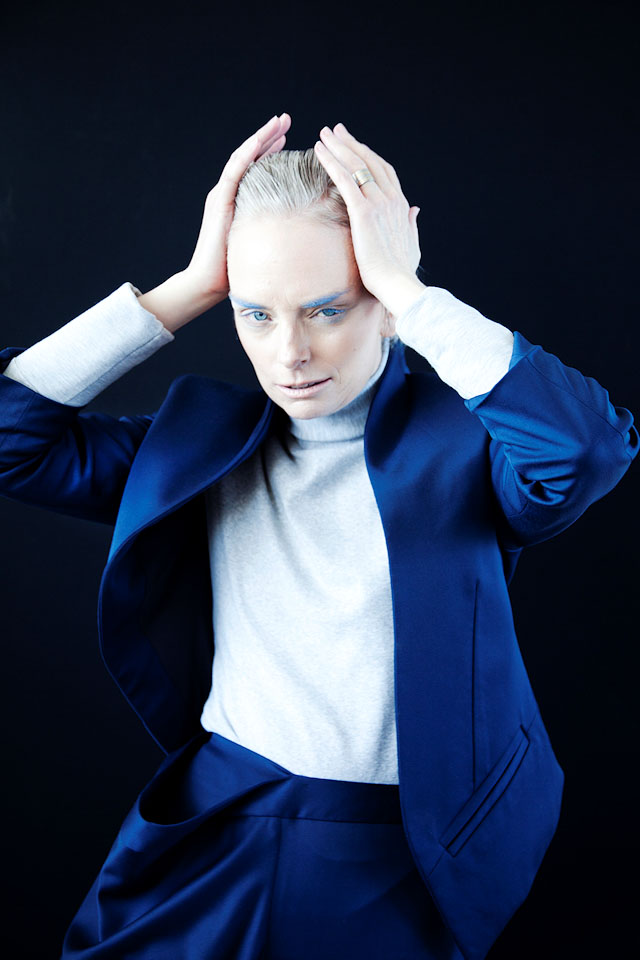 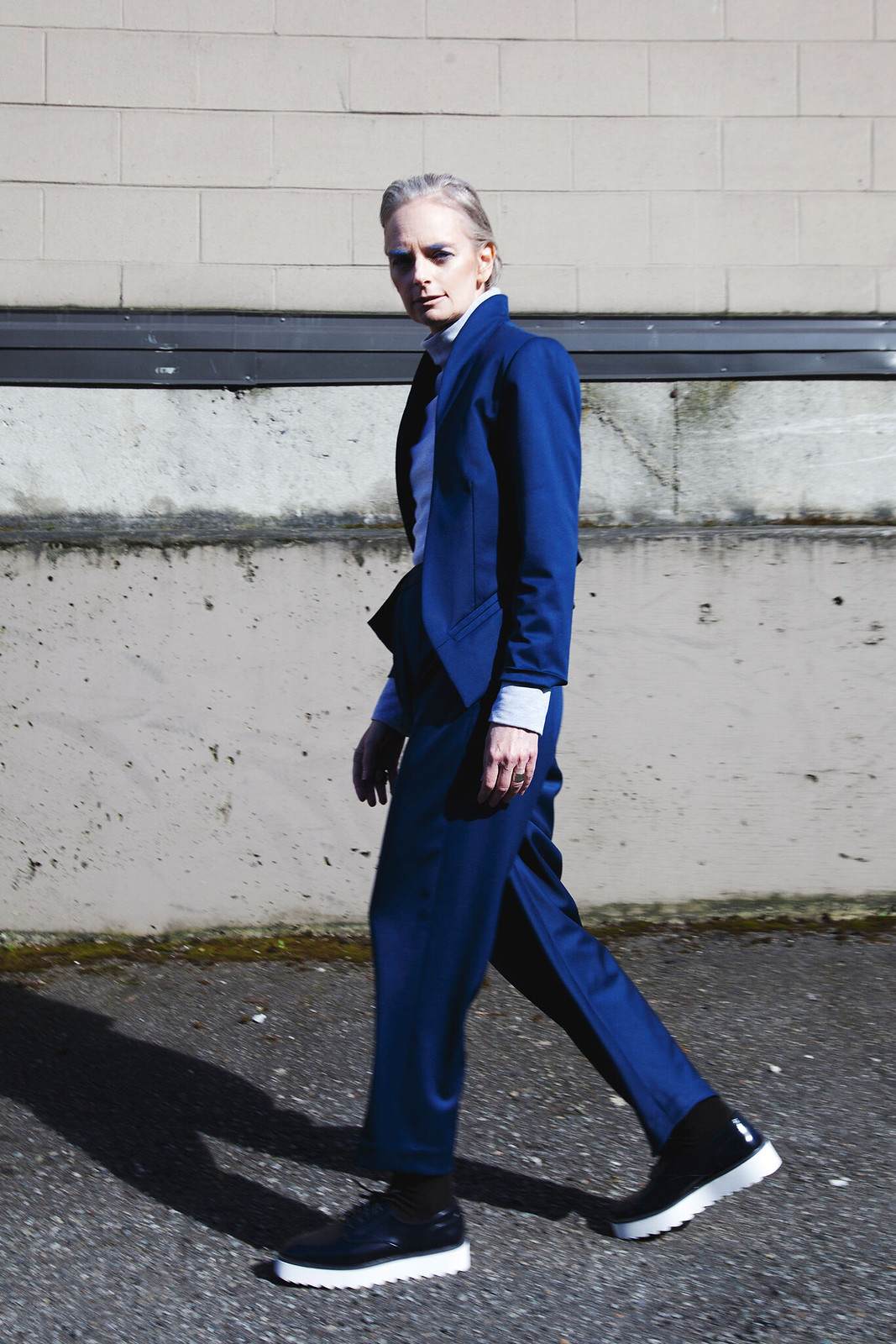 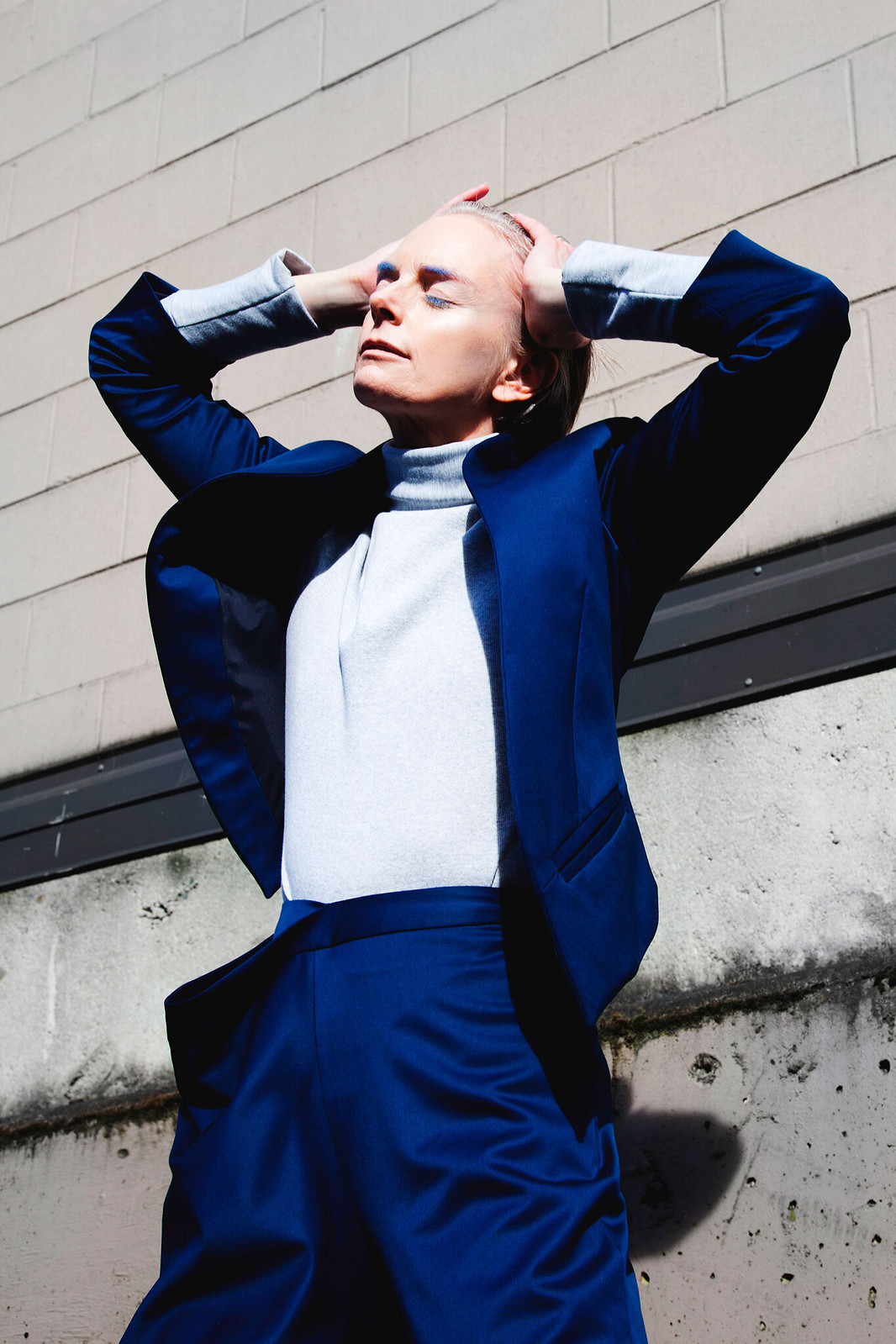 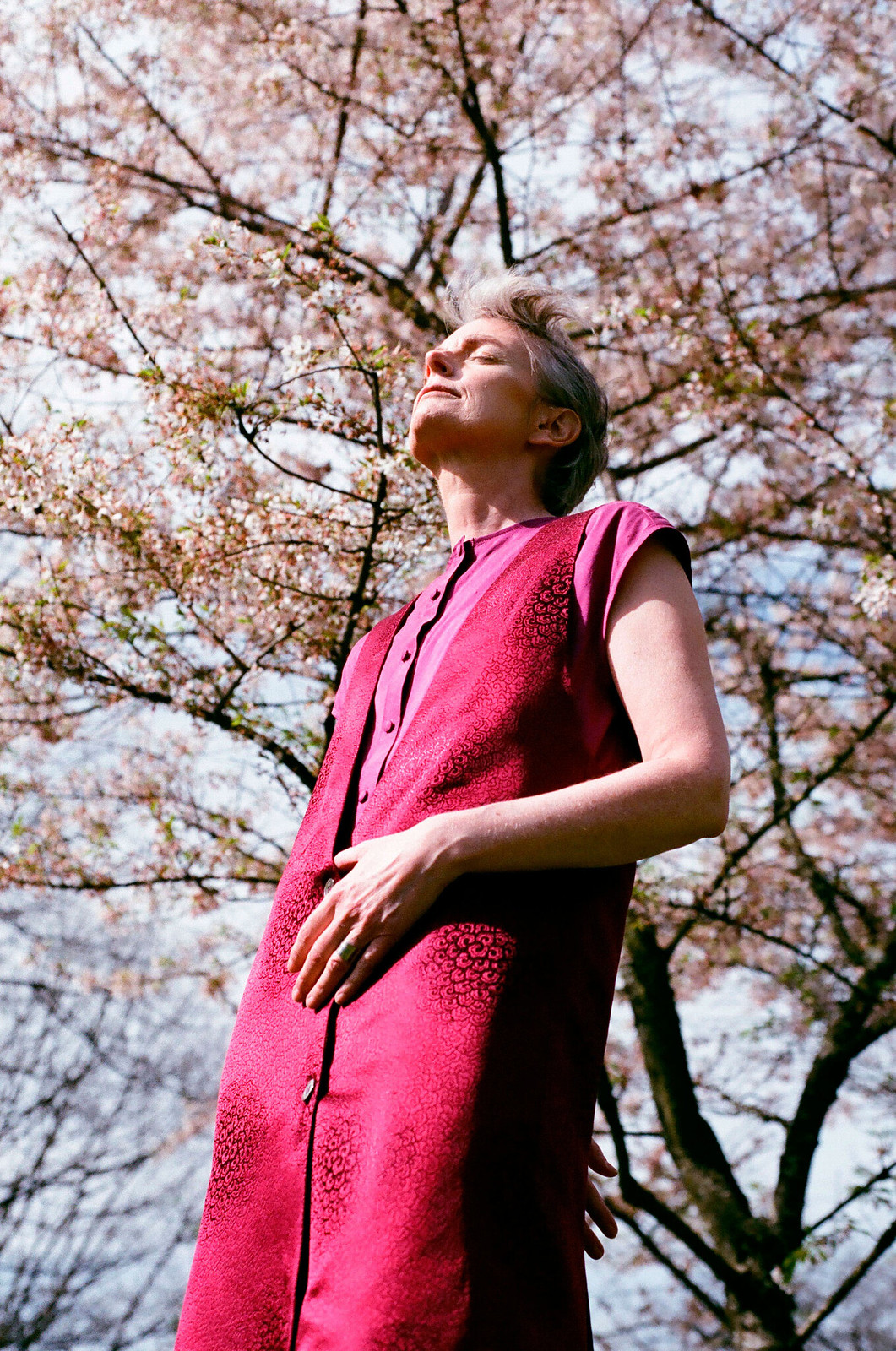 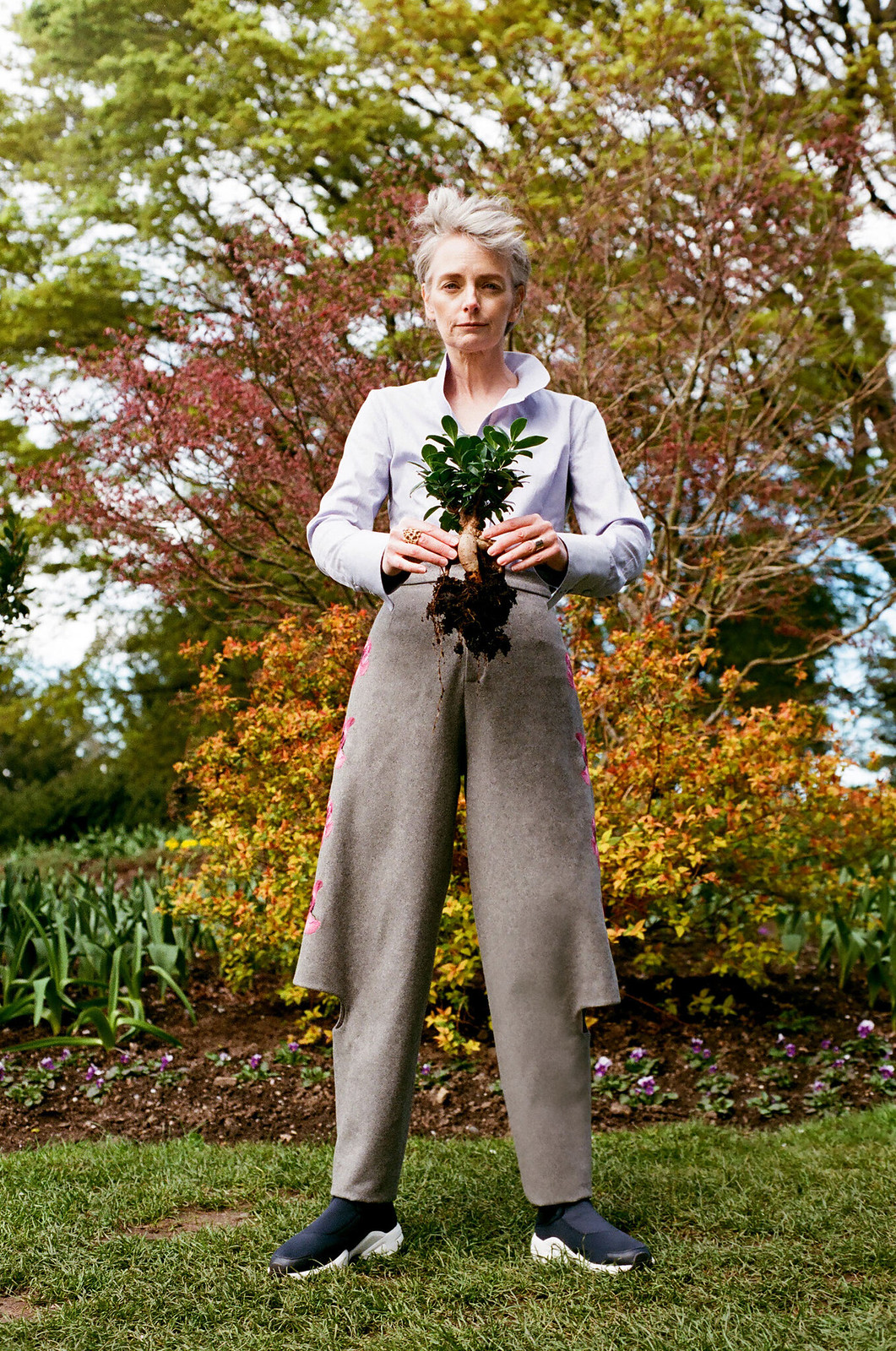