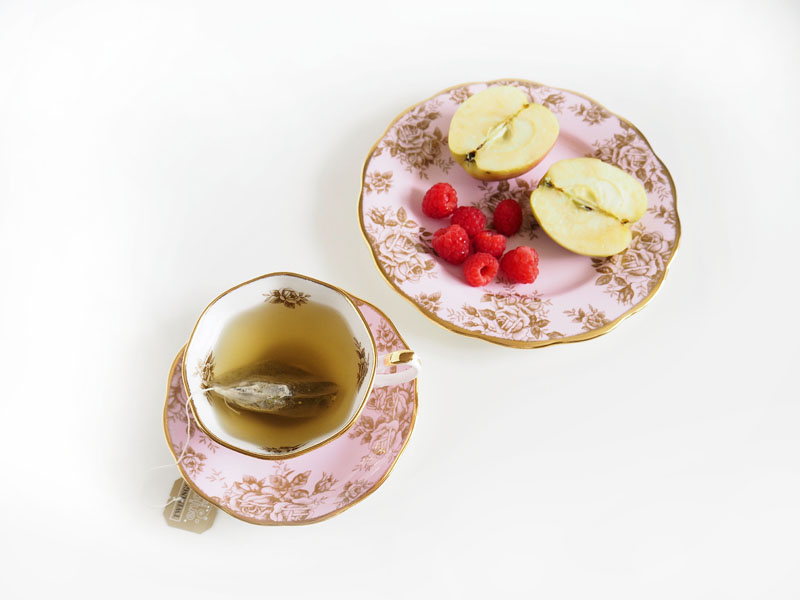 After a difficult few weeks, I thought I should give you an update on my situation where the subject of my short blogging break was concerned, as so many of you have asked how things are! I’m glad to say I’m back on the regular blogging schedule, and taking a break was probably the best thing I could have done. It’s been a torrid time, but things have settled down – for the time being, at least.

I wanted to say a massive, MASSIVE thank you to everyone who has been in touch either through comments on my blog post, via tweets, email – even Instagram messages – your support has been truly overwhelming and I can’t begin to tell you how kind everyone has been.

HERE’S WHERE THINGS STAND AT THE MOMENT, AS A KIND OF REASSURANCE ABOUT MY FUTURE AS A FULL TIME BLOGGER

I’m sorry to say it seems an awful lot of you have been through similar experiences, but here’s where things stand at the moment, as a kind of reassurance about my future as a full time blogger – I know many of you were concerned I wouldn’t continuing with Not Dressed As Lamb (as was I)…! 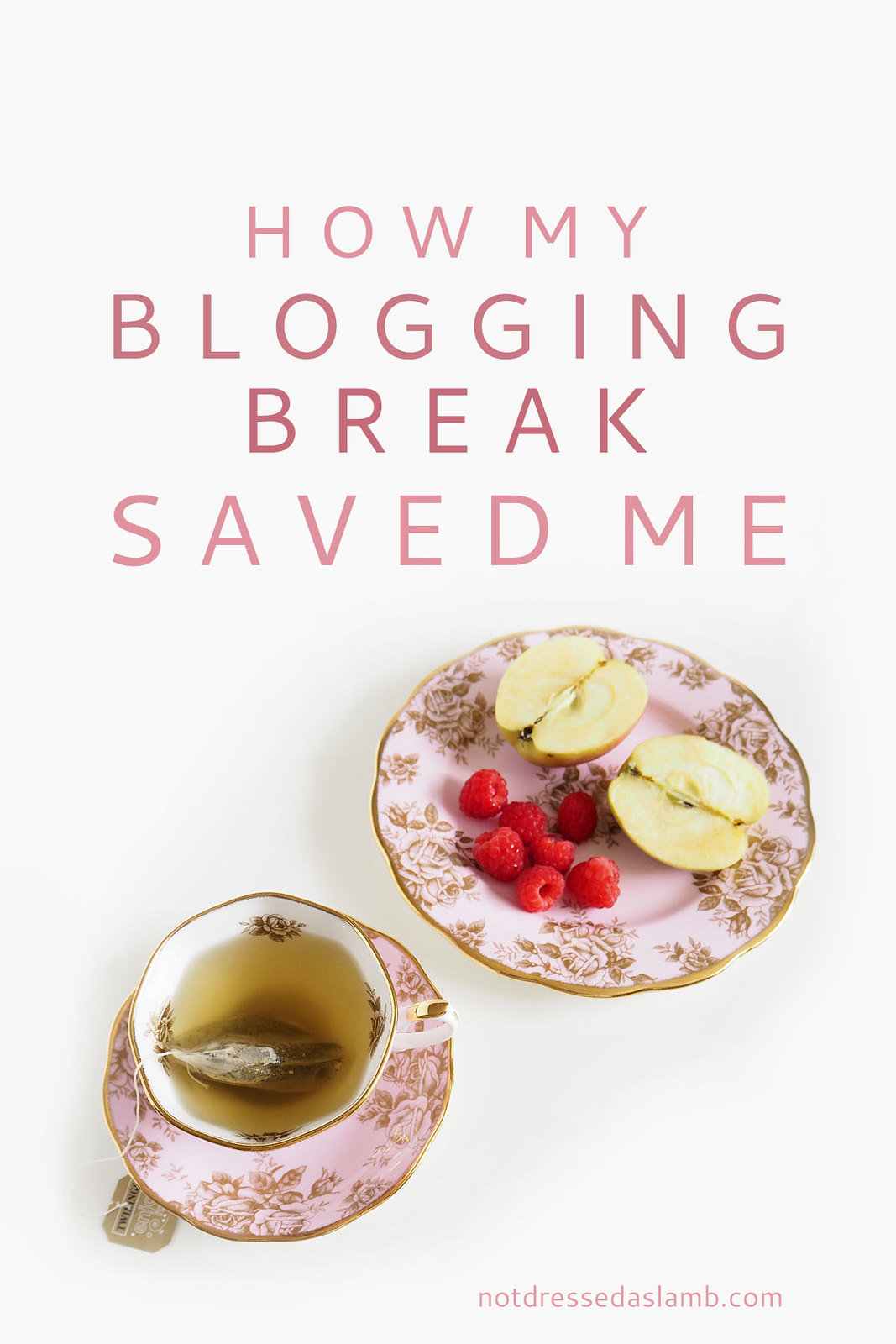 [If you’re after this tea cup, saucer and plate set it’s by Royal Albert, you can buy it here in the UK and here in the US]

Basically, in the original post I summed up the total money that was owed to me roughly into thirds:

What was owed to me – and what still is

One third wasn’t overdue, but I hoped I’d get it paid to me: I’m so happy to say it has all been paid. I didn’t have any qualms about those clients paying so the good news is that the mortgage and the bills will get paid next month, and I don’t need to give up blogging and get a full time job (not yet anyway)… Hurrah!

One third was owing from over a year ago from a company that went into liquidation… I’ve accepted I’ll never see that money again, though for a long time I naively thought I would. With the recent news about Mode Media shutting down suddenly last week without notice – owing many bloggers hundreds, if not thousands – I can totally sympathise. Sometimes these things happen and you have to accept you’ll never see the money and move on. What can I say – life’s a total b*tch sometimes.

The final third is what I’m currently fighting to get paid to me. It includes the money owed to me from Passionfruit Ads that a lot of other bloggers are trying to get back as well following its announced demise. I’ve taken all the legal steps I can at this time, but it’s going to be an ongoing process.

I’ve learnt an awful lot from all of this happening to me – personally, legally and financially. Not forgetting emotionally. My “mean reds” only lasted a few days, and once I’d made the decision to take a break and sort out my affairs I could then concentrate on what had to be done in a practical, methodical manner.

So things aren’t fully resolved, but they are better. One thing I have decided to do in future: Take a break from blogging at least once a year, if not twice.

Whereas before I scheduled posts to continue if I was away on holiday, this time I think I’ll simply put up a “Gone on hols” post and leave it at that for a couple of weeks, even if I’m not going away anywhere.

My page views didn’t drop all that much. The world didn’t end. The pressure of posting three or four times a week (and letting everything else slide) had gone, and although I didn’t actually go away it was very liberating… I could concentrate on what had to be done.

So once again, thank you so much for all the messages of love and goodwill sent my way… They were greatly appreciated, I can’t even begin to tell you how much! Though I really wish these posts didn’t have to be written, one day I’ll write a post about how to get money back that you’re owed, and what steps to take to prevent it happening. It should be relevant for bloggers and freelancers alike.

The fight to be taken seriously continues on – meantime I’ll leave you with this video to hopefully make you laugh: Paying bills with “exposure” (story of a freelancer’s life)…

WHAT ARE YOUR EXPERIENCES OF FIGHTING TO GET MONEY YOU’RE OWED? COMMENT BELOW, OR TAKE IT TO TWITTER @NOTLAMB!

– WHAT 3 YEARS OF BLOGGING HAS TAUGHT ME