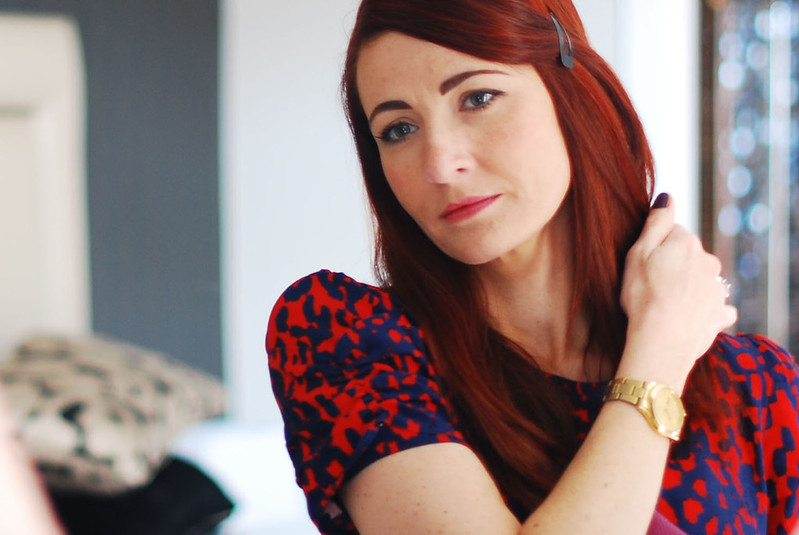 I considered calling this post “Why are some women afraid of revealing their age”.

I then thought about “Why is it considered rude to ask a woman her age”.

And “Why is it shameful to reveal your age past a certain point”.

In the end I went with “Why do some women lie about their age” because that’s what I think is the saddest part of the whole women-and-their-age hang up ‘thing’. 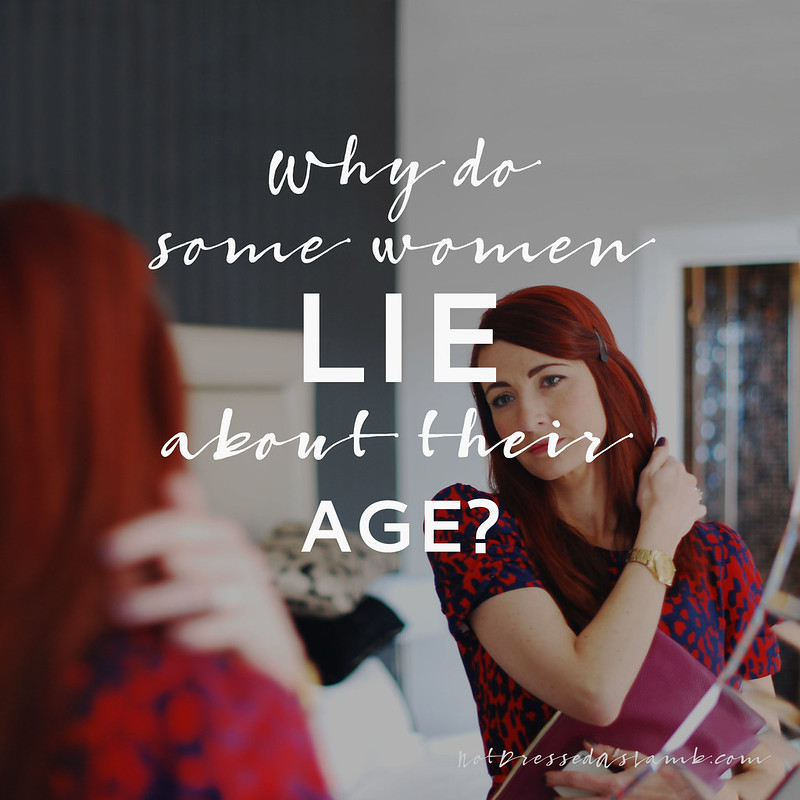 I was watching the X-Factor a couple of weeks ago – the audition stages – and a gorgeous woman came onto the stage and introduced herself. She was asked “Do you mind me asking how old you are”, to which her answer was “over 35”. Now, she could have been anywhere between 30 and an incredibly-young looking 55, but to be honest, her actual age didn’t matter (with regards to her looks) – she was just stunningly attractive, young or old.

However, my heart sank at the fact that she felt the need to conceal her age. Why hide it? I think (if memory serves) that she was 49 in the end – the show always flashes up the contestant’s name, age and what category they’re competing in – so if successful at that stage, she would surely have known that her age would “come out” at some point in the show. As it was, she must have felt that being 49 might cloud the judges’ opinion of her performance and say ‘No’ purely on account of her being over 22.

So why is it considered rude to ask a woman her age? And why do some women feel compelled to hide it, or refuse to give it, or, even worse, lie about it?

That lovely X-Factor contestant made me realise something: Some women, I assume, must feel slightly ashamed to be over 35, 40, 45 (insert age of choice here). However, the reason that women lie about their age bothers me so much is that they’re perpetuating the fact that it’s ‘bad’ to be old. It says one thing: I am over 35, and that is not good/attractive/desirable/valued in society.

Why don’t women help themselves – and each other – by not lying about their age?

I can see how it’s become a thing in the workplace to ‘make’ yourself younger. I have read how, in some professions, it doesn’t help you to be over a certain age. But like wanting equal pay to men doing the same job, does this not tantamount to the same sort of thing? Lying about our age so we’re treated the same as younger women who (supposedly) can do the job better? It’s nonsense that they could do the job better as much as it’s nonsensical to make yourself 10 years younger, but by going with it allows the culture of “youth is better” to continue.

To be honest I like being asked my age. I feel just as proud saying I’m over 40 as I did when I reached the age of 10 and could say “I’m now in double figures!” Sometimes I have a mind block and totally forget exactly how old I am (I’ve honestly once or twice had to frantically subtract my year of birth from the current year to answer that question), and sometimes I’ll remember that I’ve had a half-birthday and so like to say “forty three and a half”… roll on, January.

There is also the question of feeling that asking a woman her age is considered rude. The question “How old are you” I think sounds rude because the word “old” has negative connotations.

So we either have to think of the word “old” in a less negative way or come up with a new way of asking the question. In French they say “Quel âge avez-vous”, literally meaning, “What age do you have”. So much nicer than “How old are you”, especially depending on who has asked you, and in what manner.

So let’s change “How old are you” to “What age are you”. I’m hoping it’ll keep those women who are sensitive about their age happy, and those who are proud of their age, well, still proud.

Or you could really butter them up with a “Quel âge avez-vous”. But as I still automatically answer that question with “J’ai douze ans”*, maybe I, too, lie about my age.

What do you think about being asked your age? Do you think it depends on who’s asking, and how they ask, and the reason for being asked? And more to the point…

Are YOU honest about your age when asked? Do tell me in the comments!

* “J’ai douze ans” means “I am 12” – the age I was when I first learnt French. Answering that to the question in French is a habit I don’t think I’ll ever be able to break…!