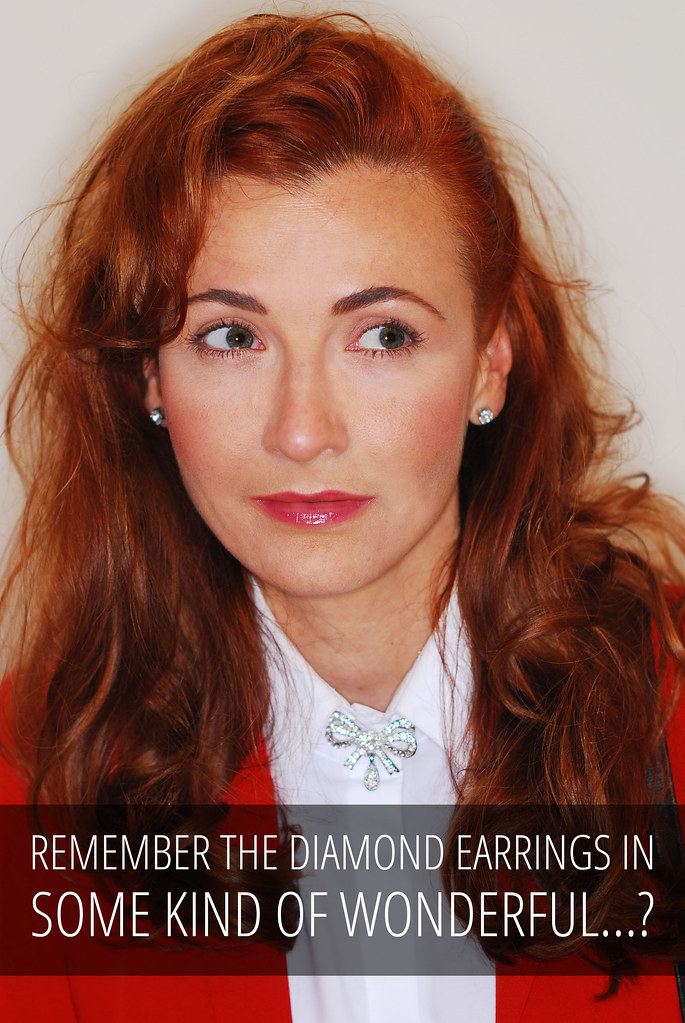 If (like me) you were a teenager during the 1980s, you were mostly likely a fan (like me) of the John Hughes movies like The Breakfast Club, Pretty In Pink and Ferris Bueller’s Day Off. His 1987 movie Some Kind of Wonderful was one of my favourites and along with Pretty In Pink, it was one of those films where I was obsessed with what the characters wore. I know that Watts (Mary Stuart Masterson) was the cooler character, but at the time I wanted to dress like Amanda Jones (Lea Thompson, better known as Marty McFly’s mum); I wanted her buttoned up shirts with a brooch at the neckline under a blazer – a look that’s pretty much come back in recent years.

So when I was contacted by Berricle about choosing some jewellery from their sterling silver and cubic zirconia collection, my first thought was diamond stud earrings like the ones that are central to the Some Kind Of Wonderful storyline – and this was my chance to get a pair. I chose these 6mm square sterling silver solitaire earrings – and what better way to show them off than to recreate the outfit Amanda Jones was wearing when she put them on in the film…? 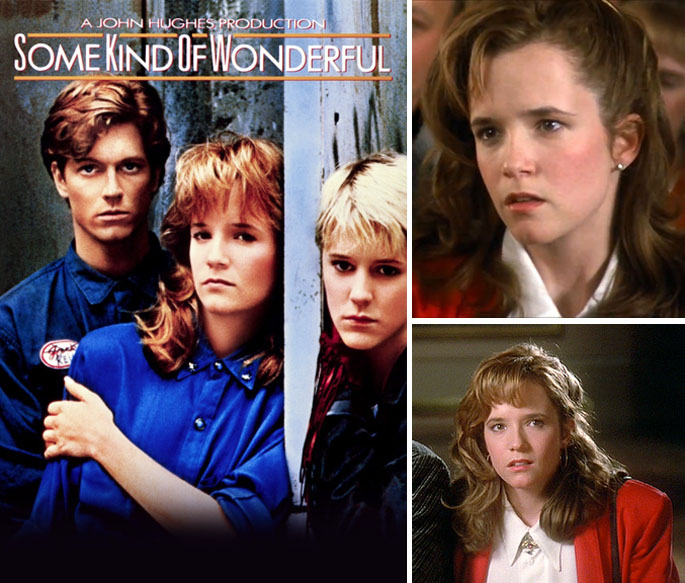 Berricle have a huge range of diamond studs in all sizes – I took ages to choose, but went for square instead of round, and would you believe it they even came in a red gift box just like in the film. I’m so pleased with my ‘Amanda Jones earrings’, though if you’ve seen the film you’ll know I shouldn’t really call them that… if you haven’t seen it I won’t spoil it for you. Though if I had short blonde hair I’m sure I’d have been dressing up as Watts instead – 80s style rolled-down white socks and Dr. Marten’s shoes, anyone?

Do you remember the film – and more especially the whole diamond earrings thing? 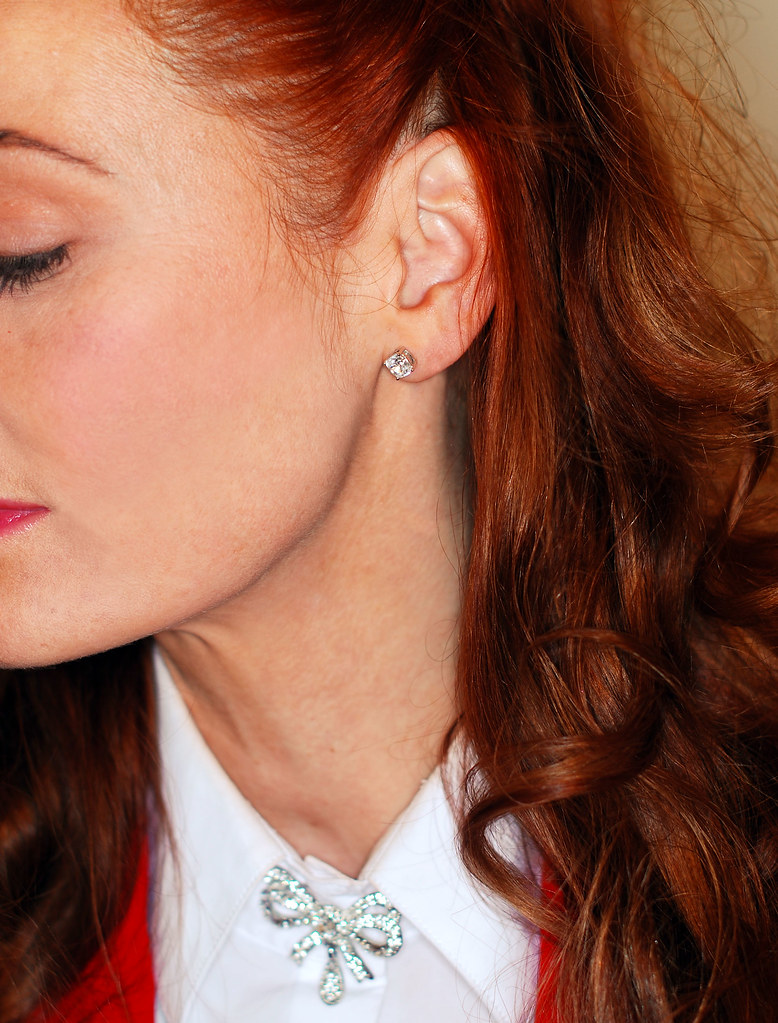 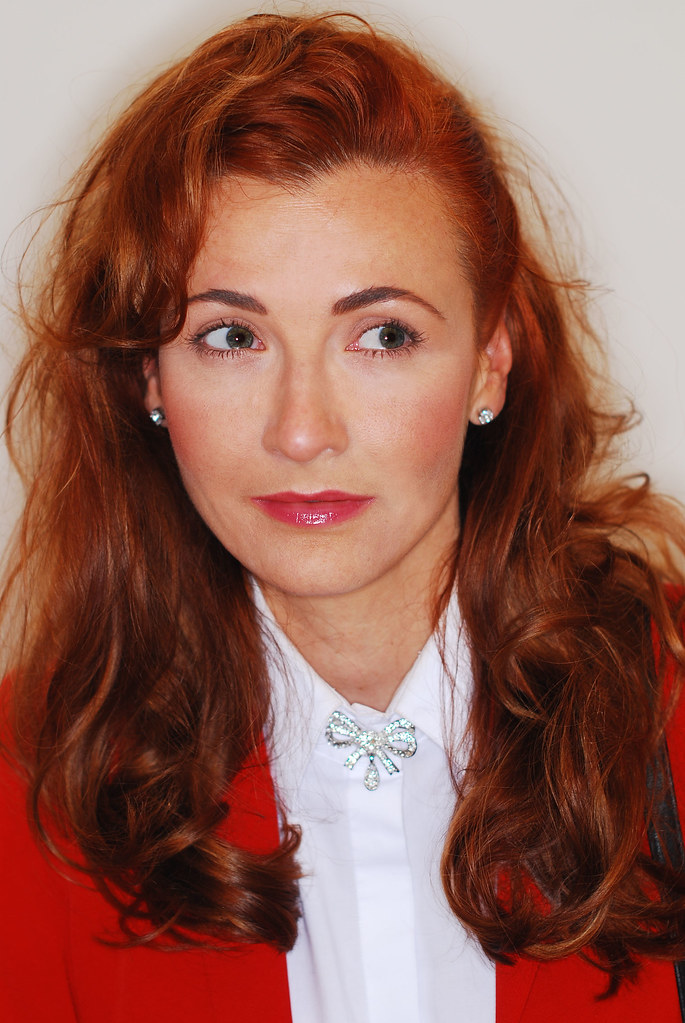