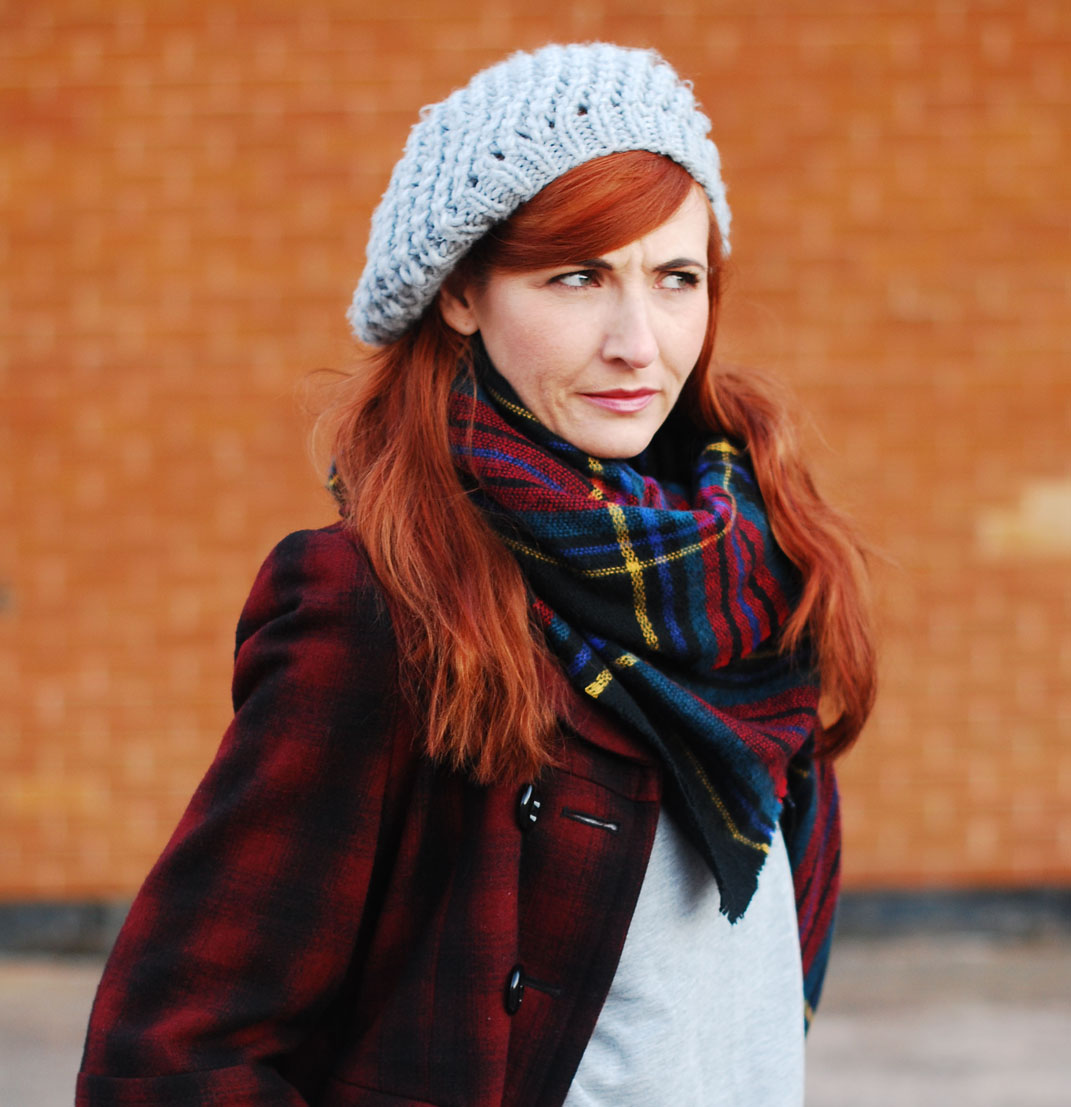 Oh, what a fun day I’ve had on Facebook. Trolls are like the number 19 bus: You wait forever for one, then three come along at once. Oh, the joys of social media…!

Once again the ugly side of social media has reared its ugly head in my part of the blogosphere. On a day when everyone is already being vile enough following yesterday’s election results (my goodness I got sick of people telling me who to vote for – tell me to vote, yes, just don’t tell me who to vote for, thank you very much), you’d think people would perhaps wind their necks in a bit. Or maybe it got them worked up enough to go out and do a spot of trolling. Who knows.

So what happened? On my Facebook page I posted a picture of an outfit. Nothing too strange about that – I even gushed about how much I “ADORED” the outfit (because, well, I did). I even wrote it in caps, so I was effectively shouting it.

What followed was a stream of somewhat vile, vitriolic and downright rude comments from one particular commenter – a woman, no less. (Men often think it’s funny to be vile, they just get blocked immediately.) Before I’d even got to the post and reply to anything, her comments went forth one after the other like this:

Another commenter thought she’d chip in with a put down: “Meh…doesn’t do much for me.” No, not that bad, but she’d picked the wrong blogger on the wrong day to write something so unnecessarily pointless and negative.

On another page (yes, this was all today), someone shared a Facebook (outfit) post of mine with the caption:

“I usually like her outfits, but here is what I think about this one… no. It’s right up with the torn/shredded jean thing. no. [sic] What are your thoughts? Please share!”

… I was wearing dungarees. Big deal. SO controversial. I’ve worn dungarees countless times, in real life and on the blog.

What all of these trolls don’t realise is that I SIMPLY DO NOT CARE WHAT OTHER WOMEN THINK OF WHAT I WEAR. I’m not 25, I’m 45. I’m old enough to know what I do like wearing and don’t like wearing. And I’ve long since passed the point of worrying what others think of me, or what I wear. (Dressing without the fear of “What will others think…?” is incredibly liberating.)

In fact I’m not sure I ever really did care, to be honest.

On my blog and social platforms I never invite comments along the lines of “What do you think of my outfit?” – I may ask people if they love dungarees yes or no, for example, but I never invite critiques of what I’m wearing, because guess what?

I don’t care what people think.

But when will some people realise that I’m not putting my outfits up for scrutiny? They seem to think that the point of all style blogs is to get other women to tell them what they think of their outfits because, you know, You should expect it if you’re posting pictures of yourself on the internet.

Guess what else? I go out into public wearing clothes. That’s a public space. But I shouldn’t expect total strangers to come up to me and tell me that I “look like a twat” there either.

And as for “Here is what I think about this one: no…” – what exactly is the point of asking women to critique each other this way? All that does is give women permission to tear each other down. EVEN IF I read a post where someone asked if she looks good or should be wearing X or anything else I still wouldn’t go on there and say ANYTHING unless I had something positive to say. But as for the page that shared my picture and asked the question, then shame on that person for giving women the green light to behave towards each other this way.

It needs to stop.

I’m not after compliments

Another thing that these trolls seem to think is that I’m upset because they didn’t like my outfit. (Yeah, boo flippin hoo.) I’m a little more grown up and tough than that. I’ve had FAR worse said to me, and those things didn’t upset me that much. The mere fact that I started the hashtag #iwillwearwhatilike says volumes about what I think about others’ opinions of what I wear.

No, I post my outfits online to encourage women to be fearless. To OWN what they wear. To wear what they want. To stop worrying about pleasing others. To experiment. To talk positively to one another because you know what? Not everyone will like what I wear. That’s fine. But someone else might, and by being fearless and wearing what I want it shows other women that it’s okay to do that, too. If I get compliments and people actually like the outfits, then that’s just a bonus for me personally, of course it’s nice to get compliments – but that’s not the point of my blog.

But to rip into someone and say their clothes are sh*t and that they look like a twat? TOTALLY unacceptable.

I’m going to defend those that can’t defend themselves

In chatting about this online and with friends in my WhatsApp group, something I’m often told is to simply delete and block, and move on.

Yes. I totally agree with that idea. However, what it doesn’t do is stop the trolls going on to do it to someone else. Someone who DOES care (unlike me). Someone who is having self-esteem issues. Someone with low confidence. Someone who is going through a really hard time in life, only to have their outfit shared on a platform separate to theirs, and the question asked “What are your thoughts on what she’s wearing?”

Who CARES what’s she’s wearing and whether anyone else thinks it works? Why this constant need to critique?

I get so upset about this type of behaviour not because I’m upset that they didn’t like my outfit, but because they may go and absolutely ruin someone else’s day/month/year. If that person is already in a bad place, who knows what place they might get pulled even further down to? Vicki of Honest Mum had a similar experience recently when she was told outright that the dress she was wearing made her look “fat” (Vicki is the same dress size as me). Vicki quite rightly came back and defended herself with this post… Brilliantly written as always.

I’m happy to let comments wash over me. But I won’t let people come onto my Facebook page (or any platform of mine) and behave this way. MY part of the internet is a positive place. My tagline says that I’m “encouraging women to be fabulous – at any age.”

We’ll never achieve that if we encourage unnecessary criticism, or put up with it from others.

HAVE YOU BEEN THE TARGET OF TROLLS LATELY (THOUGH I SINCERELY HOPE NOT), AND HOW DO YOU HANDLE THEM? TELL ME IN THE COMMENTS…

I’ve shared my thoughts/stories/tuppence-worth this week, now it’s time to share yours… LET’S GET THIS [LINK UP] PARTY STARTED!

– How to Respond to Negative Comments and Trolls
– Why Are Many Younger Bloggers So Horribly Competitive?