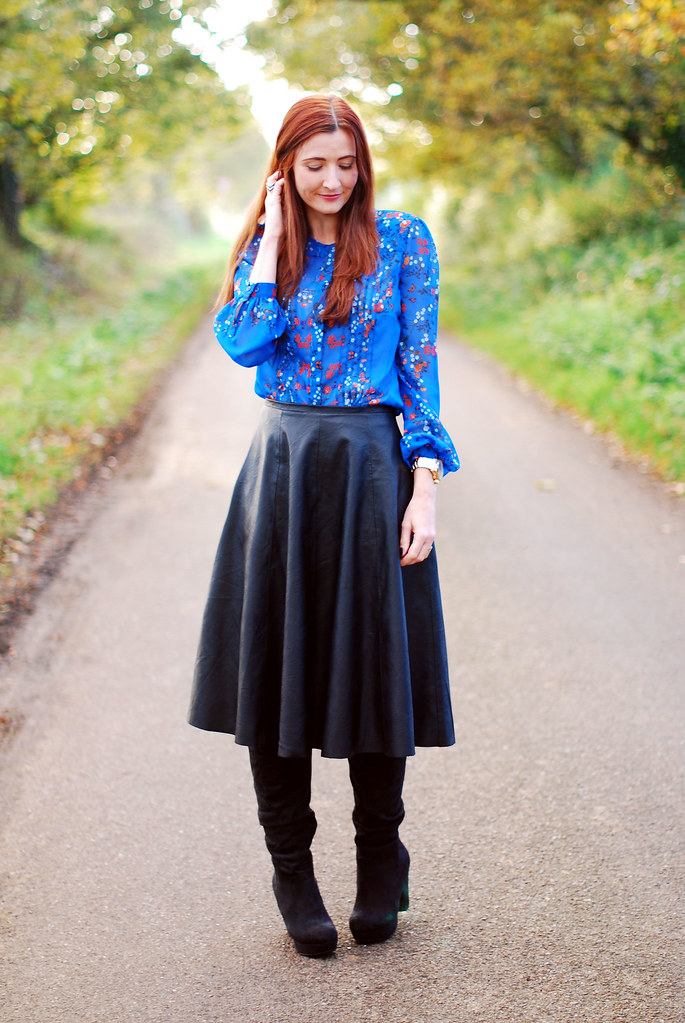 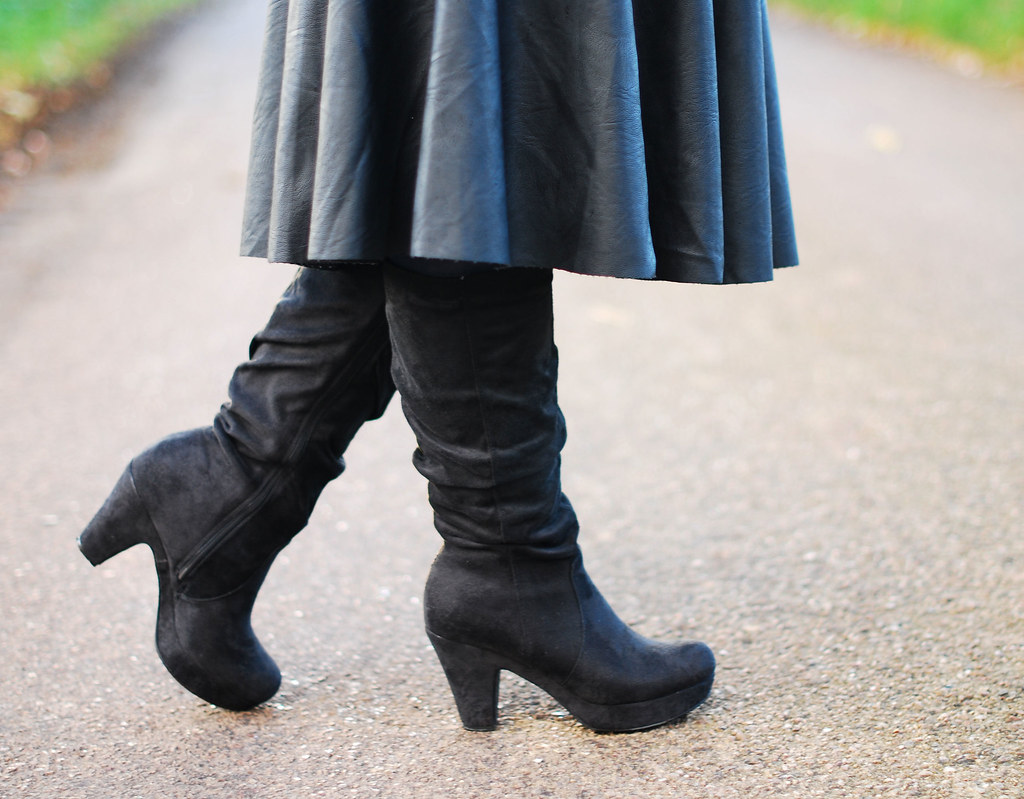 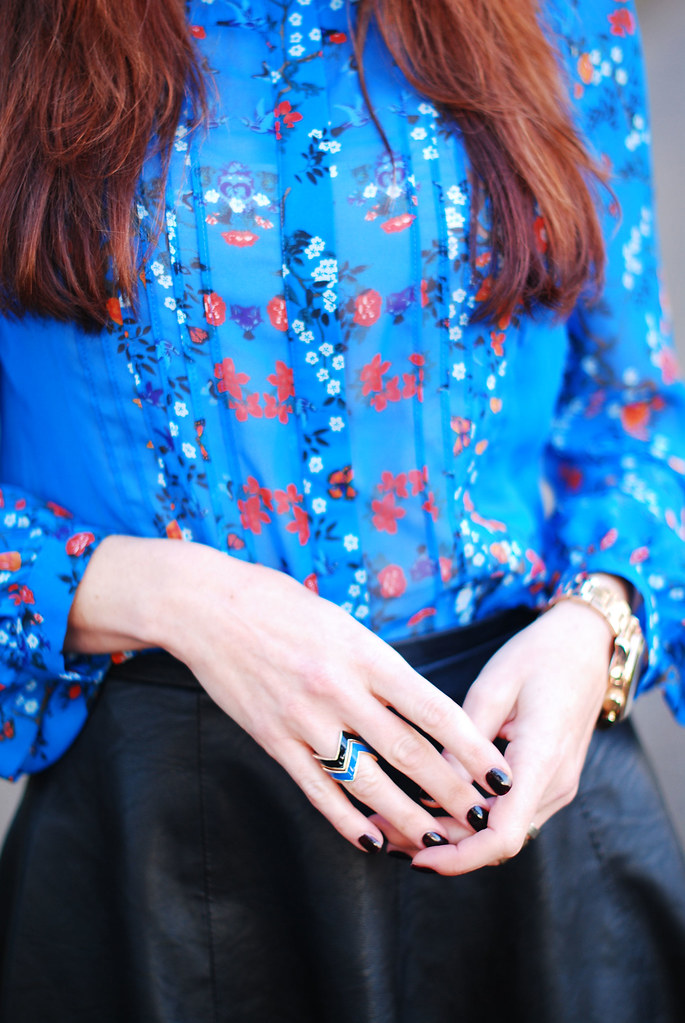 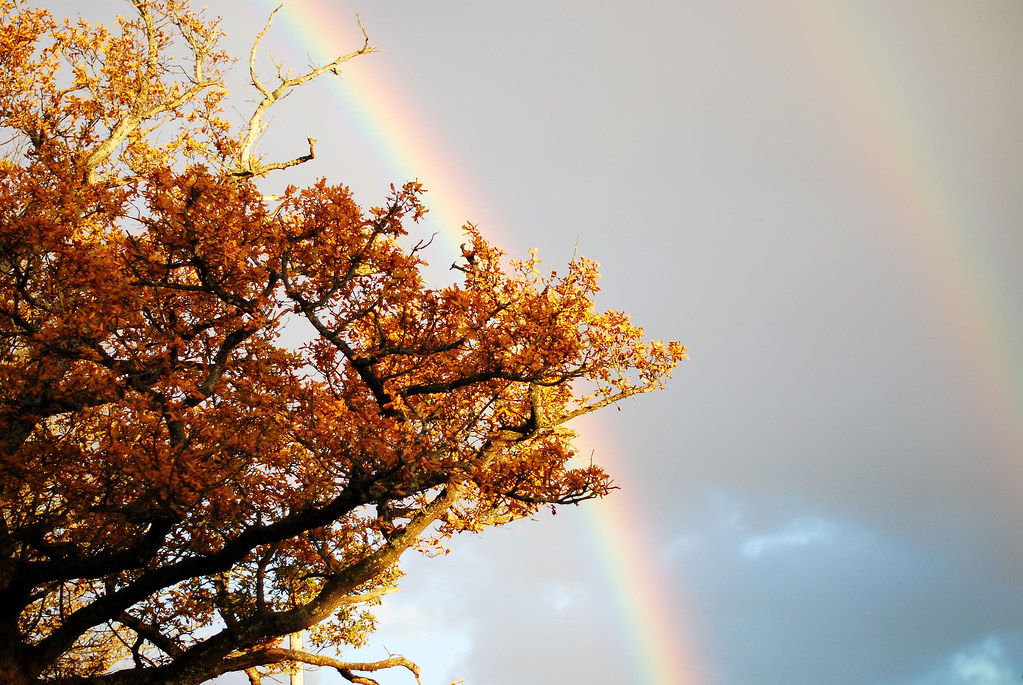 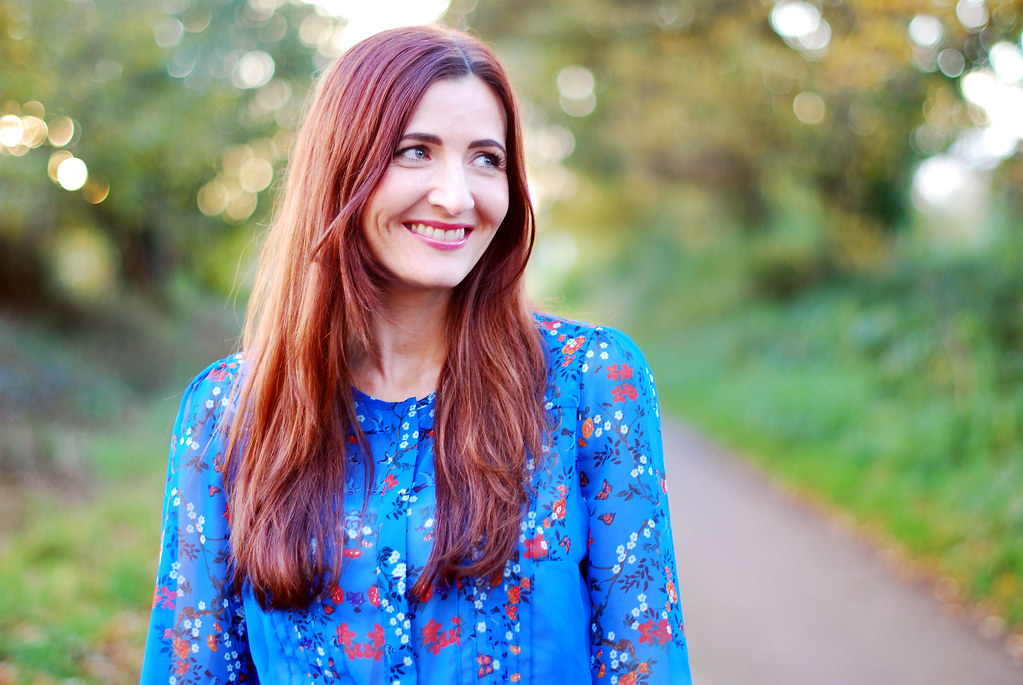 It’s Everybody Everywhere for November! The theme this month is boots which I think should be an easy one for most of us. For northern hemisphere bloggers at least, outfit posts featuring boots are pretty commonplace at the moment – I love wearing mine more frequently come the colder months.

I’d been planning to wear my new leather skirt this last weekend for my great nephew’s first birthday party; partly due to them being black my slouchy boots seemed appropriate, but mostly because they may be the comfiest, warmest boots I have ever worn – the platform sole retains all the heat, and in my office that’s a godsend. So they’ve hardly left my feet all week at work, and then I wear them at the weekend to a birthday party as well. I have to start wearing some other footwear…!

Oh and because he’s so adorable, I had to post a picture of one year old Alfie from my niece’s Instagram feed – he’s a lot bigger and cuter (or rather, more entertaining) than when I featured a photo of me holding him a year ago in this post! Still can’t believe I’m a great aunt 😉 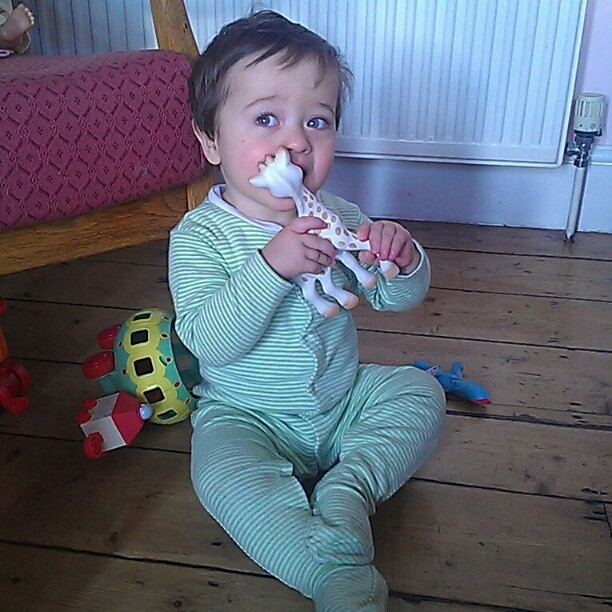 P.S. The double rainbow that came out while we were shooting was too spectacular not to share!

Shop my look! All marked* are the actual items (so that’s all except the nail polish!):

What I Wore Wednesday at The Pleated Poppy